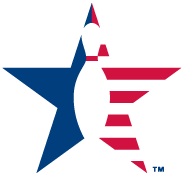 USBC Mission: The USBC is the National Governing Body for Bowling. Our mission is to provide services, resources and the standards for the sport.

USBC Vision: Our vision is to continue to be the leading authority to the sport, servicing the needs of bowling.

USBC Promise: Our promise is to celebrate the past, be mindful of the present and ensure bowling’s future through thoughtful research, planning and delivery. 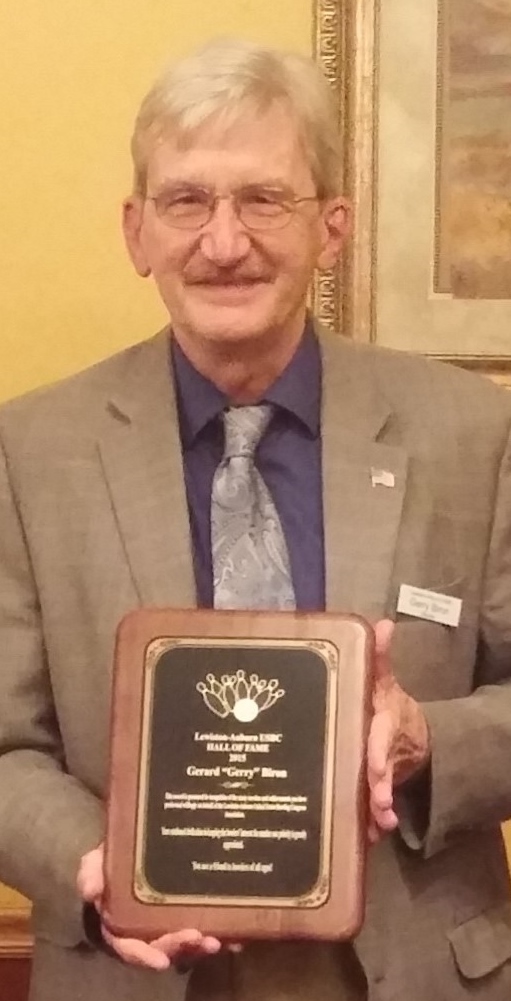 Gerry Biron was inducted into the Lewiston Auburn USBC Association's Hall of Fame on November 14, 2015. 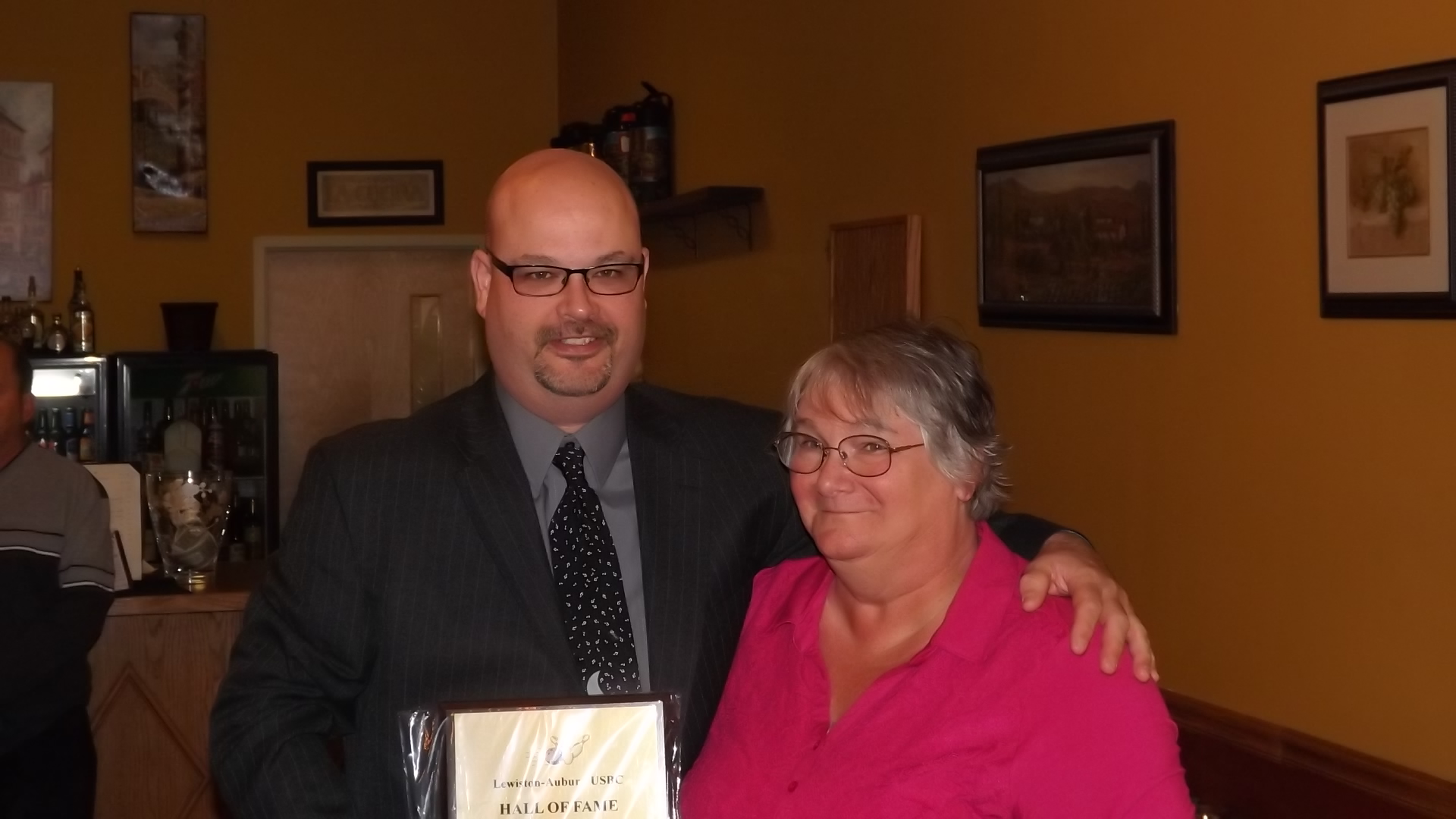 Steve Dubuc was inducted into the Lewiston Auburn USBC Hall of Fame on November 8, 2014. Steve has worked with the youth bowlers for many years having served recently as the youth association president and continues to manage the youth travel league. Steve has also performed as a bowler himself bowling in the Industrial Park league. 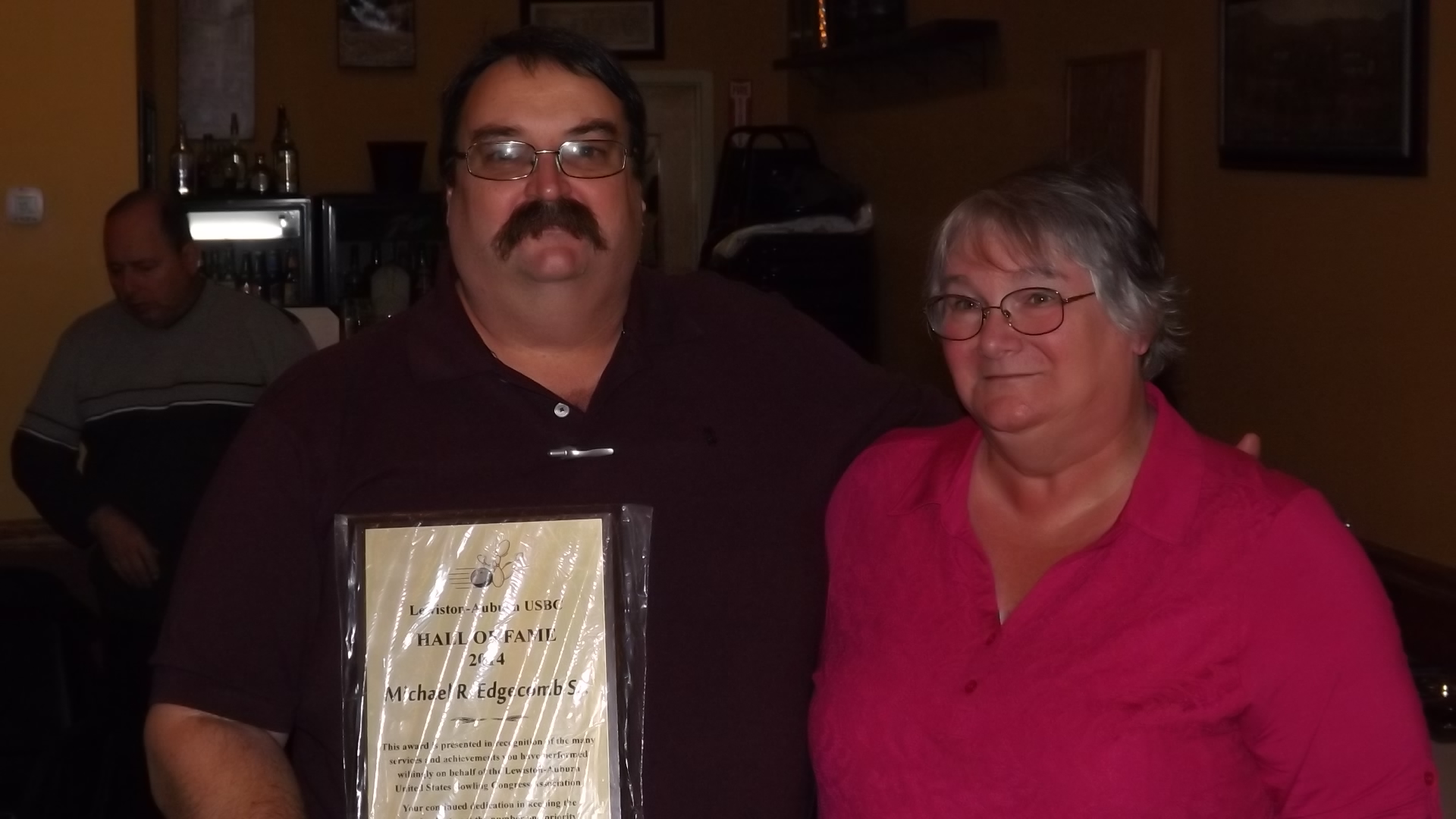 Mike Edgecomb was inducted into the Lewiston Auburn USBC Hall of Fame on November 8, 2014. Mike has served as league secretaries for many years as well as serving on the LAUSBCA Board of Directors. 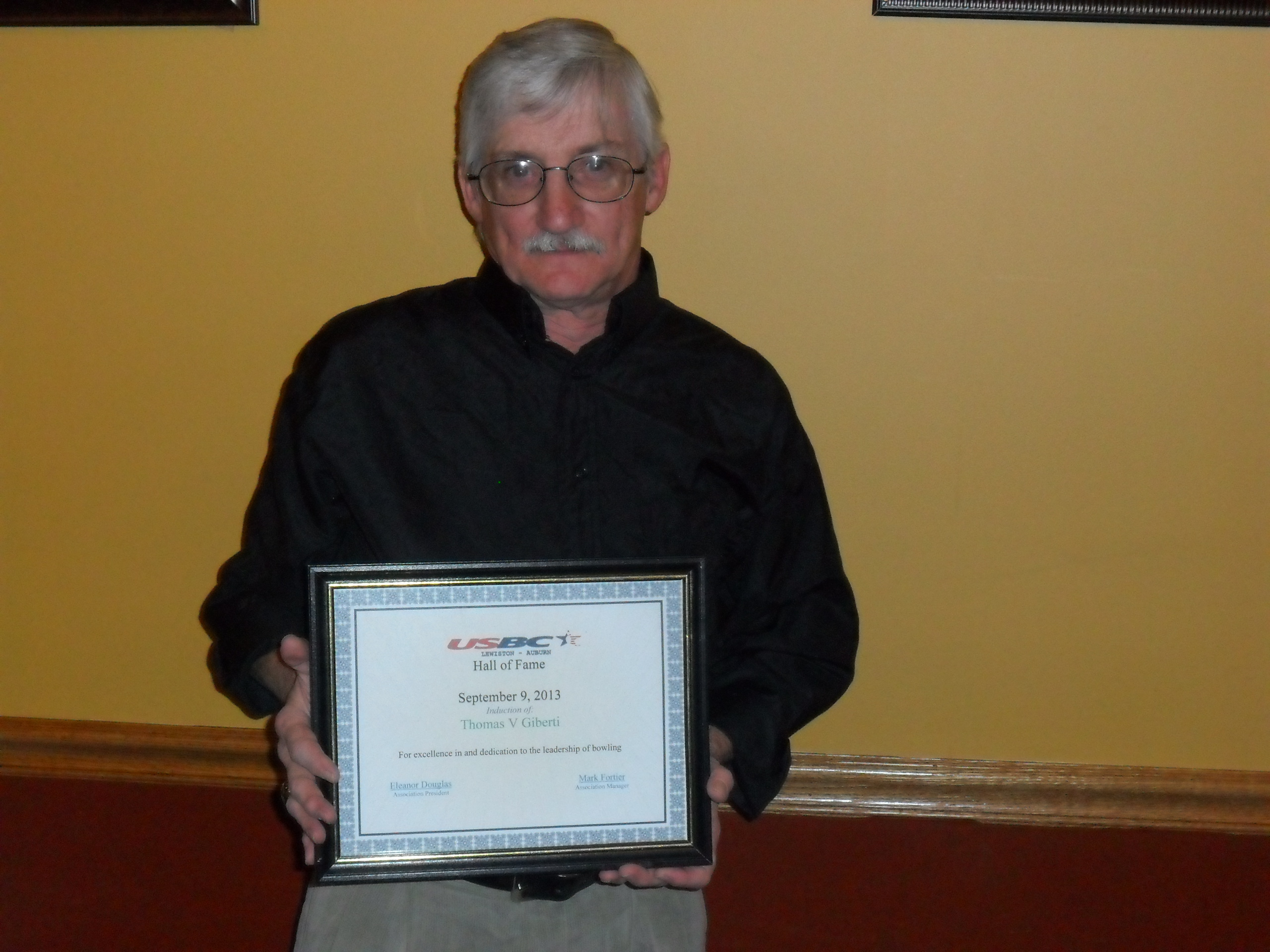 Tom Giberti Sr was inducted into the Lewiston Auburn USBC Hall of fame on November 9, 2013. Thom has served faithfully as the association vice president since the merger as well as the LABA president prior to the merger. Thom also has served as the president of the Northwood Park league on Monday nights for many years. On the lanes, Thom has turned in two 700 series and registered a lifetime high season ending average of 197 in the 2011-2012 bowling season while bowling in the Northwood Park league. 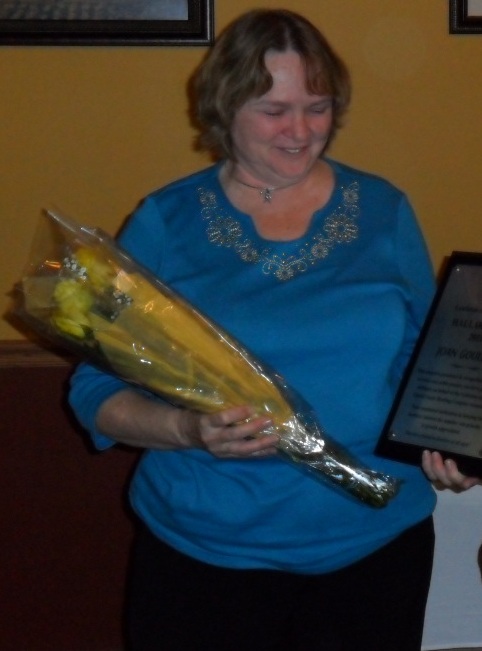 Joan Goulding was inducted into the Lewiston Auburn USBC Hall of fame on November 12, 2011. Joan has been bowling for more that 25 years and has established the association record for a game by a woman with a 299 score. Her on lanes accomplishments include being an all star team member 6 times and having the house high average in the 1993/1994 season. Off the lanes, Joan has served as a LAUSBCA board director as well as being a league officer and a delegate to the state association meeting. In tournaments, Joan has placed first in each of the 4 categories at different times through the years